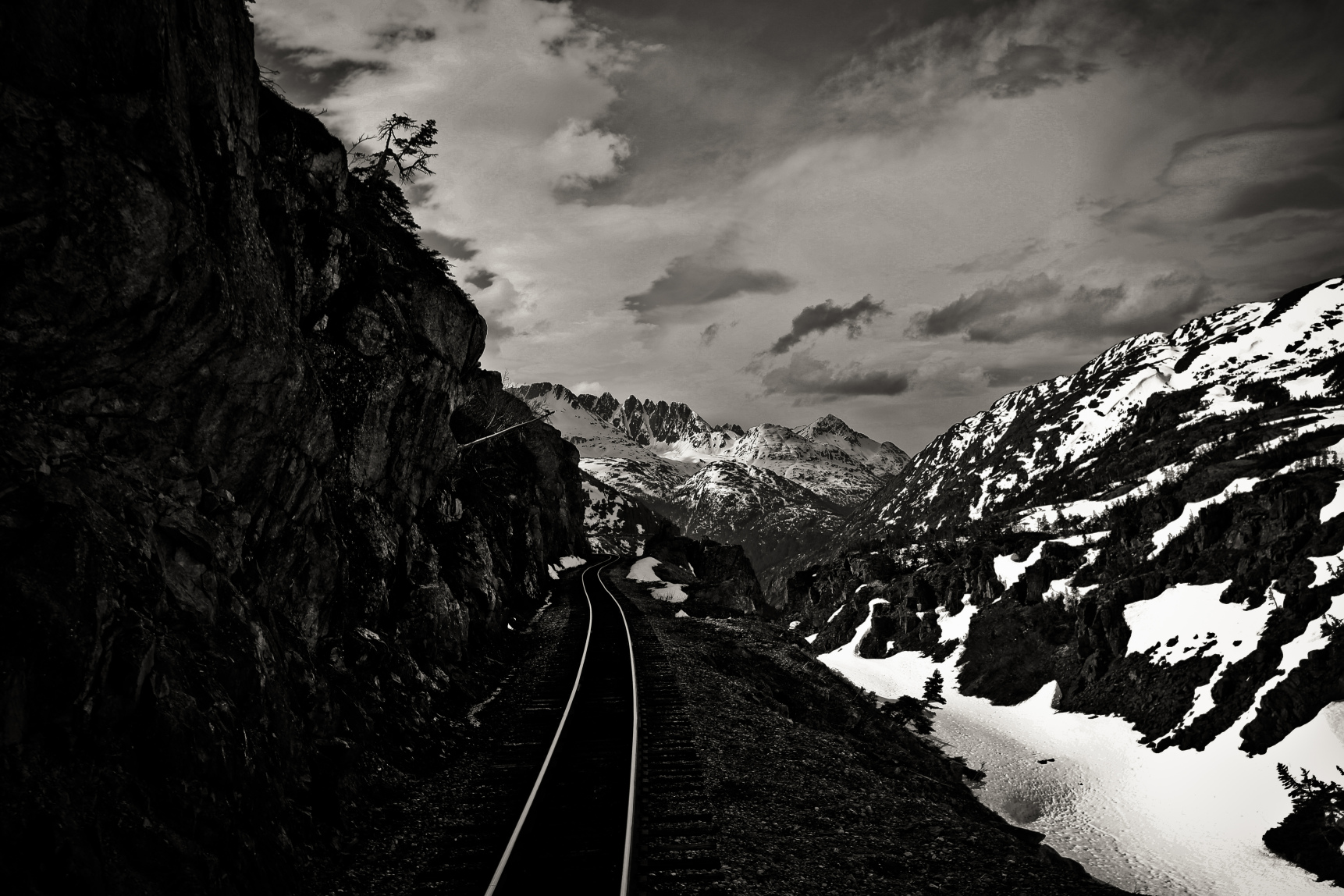 In the view of most contemporary authors, morality and individual freedom diverge. Morality is a restriction that limits freedom. In The Good Rebel, Louis Groarke takes a radically different stance, arguing that morality, properly understood, is the only true expression of personal freedom.

Groarke criticizes those contemporary philosophers who argue that one can achieve personal autonomy without being moral or even rational.

He argues that people can only be free if they are, in some robustly objective sense, both rational and moral. He develops a positive theory of personal freedom derived from a concept of good rebellion. Individuals who rebel against an oppressive society for the sake of an objective good furnish the most conspicuous example of human freedom in action.

"The argument is developed in highly readable and engaging manner, in light of a remarkably broad range of philosophical, political and literary authors; historical and contemporary. The book is a pleasure to read and a refreshing change from the pedestrian style of so many philosophical works today."

"I found Groarke's book a joy to read because it argues in favour of a special faith in the human mind to 'rebel' against oppressive stereotypes and clichés which is necessary for human flourishing."